The Yaguareté originally dwelt largely on the Argentine territory, getting to live up to the very banks of the río Negro in Patagonia.

With the advent of colonization, a process of extinction began by the occupation of territories, the establishment of populations and livestock that was dying to its current range in three northern regions: the Yungas forests at the northwest, the Chaco region to the center and the Misionera forest to the east.

Today, there are three surviving populations in those areas and would have no connection with each other (could still having between Yungas and Chaco, although it would be very fragile and unlikely to survive).

So, less than 250 jaguars are remaining in Argentina and they are not all together: roughly estimates that there are about 120-150 in the Yungas, about 20 in the Chaco and 50-70 in Misiones, which it tell us clearly that jaguar population of Argentina is near its limit chances of survival. 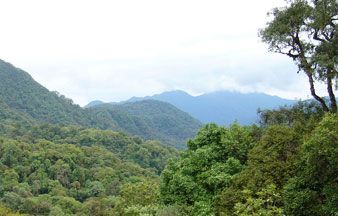 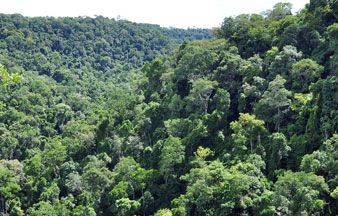